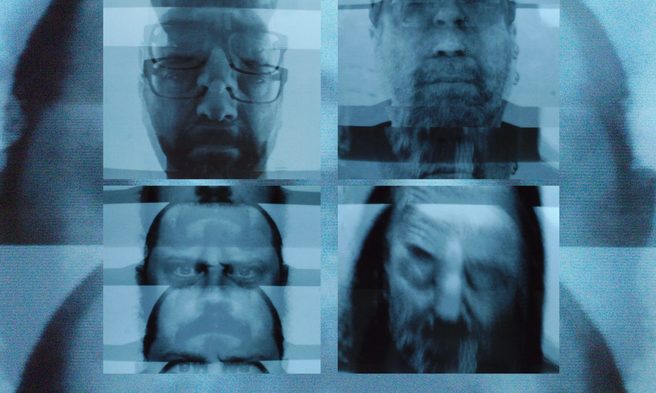 You Must Relax, the debut album by BELLROPE is nearing release later this month through Exile On Mainstream Records, as the label celebrates its 20th Anniversary. The caustic new single “TD 200” has been announced and also kicks off a run of tour dates through Germany today, including their label’s anniversary galas in Germany and at Roadburn in April.
Raised on a diet of doom, noise, and crust punk, thriving in the international DIY/squat communities, BELLROPE is a band who dubs their sound as, “the total absence of tonal sanity.” The band’s sonic delivery ebbs and flows with the pummeling strength of Celestial-era ISIS, Old Man Gloom, Cough, Boris, and of course the former act of several members, Black Shape Of Nexus.
“TD 200” boasts guest vocals from Arne Heesch and Yvonnne Ducksworth of labelmates Treedeon. With their premiere of the song, BELLROPE’s Malte Seidel declares, “Listen to Treedeon!“
Driven by a rabid sense of urgency, and with a simple goal of “amp hauling and amp abusing” in mind, BELLROPE’s sonic maelstrom traverses many different plains of heavy, oft recognisable, but never bound to one formula. Case in point being the visceral album opener; more than a palette cleanser, this is sensory overload, total tonal (in)sanity. Elsewhere the stomping second track “Old Overholt,” replete with blood curdling bellows, pays tribute to the iconic rye whiskey, whilst the morose dueling vocals from Treedon’s Yvonnne Ducksworth and Arne Heesch and sonic samples on the aforementioned “TD 200” carry that colossal track to a climatic end, leading into the album closer, “CBD/Hereinunder,” a heavy combination of chugging guitars and psych-like leads locking into a repetitive, almost entrancing groove.
REMINDER TO CHECK OUT FIRST SINGLE “OLD OVERHOLT”
You Must Relax is their debut album incoming on Exile On Mainstream 22nd February 2019. Find preorders at the label webshop. 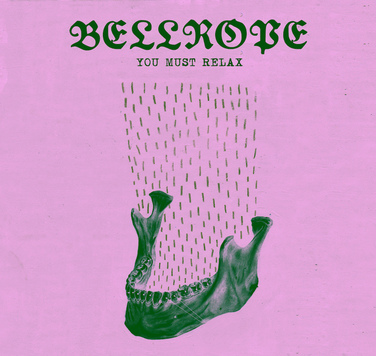