Skip to content
TEETH OF THE SEA ARE UNLEASHING THE WRAITH ON THE 22ND FEBRUARY VIA ROCKET RECORDINGS;
PLUS 2019 TOUR DATES ANNOUNCED
LISTEN TO THE RICHLY CINEMATIC NEW TRACK “HIRAETH”
Who can say when, or how, the Wraiths began to make their presence felt. Yet when Teeth Of The Sea entered their base of operations The Facility to begin work in Autumn 2017 on their fifth album – the follow-up to 2015’s Highly Deadly Black Tarantula – it seemed hard to deny that these ghostly interruptions were at play. By November, all three members were in agreement that the disturbances were tangible and impossible to ignore.
It wasn’t just the more familiar spectres of the band’s collective and overactive imagination – the unruly morass of ‘80s horror and sci-fi movies, industrial ballast, 2000AD terror, ‘70s-damaged experimental brinksmanship and atmospheric grandeur that they’d somehow conspire to sculpt into coherent structures. For as much as the band were determined to create a vivid and maximalist work that threw all of the wildest imagination into sharp relief, what resulted summarily went beyond anything they could have expected.
Moving down to Soup Studios, located in the liminal zone of East India Dock on the Thames, these spectres contributed to influence a collection of tracks that soon began to represent a fearsome and transporting marriage of the ferocious and the melancholic. Alchemised trash, kitchen-sink surrealism, out-of-order intensity and ritualistic overtones collides and colluded into a monstrous hybrid – this was a world where Tetsuo-The Iron Man would happily share space with Judee Sill, and where the acid guitars of Helios Creed would happily conspire with the Acid Rock of Rhythm Device. “Hiraeth”- its title deriving from a Welsh word meaning a longing for home – may be the most richly cinematic track the band has ever created. Building from a bleak and beatific Morricone-esque soundscape haunted by melancholic brass, it builds to a furious and dramatic crescendo underpinned by a merciless electronic pulse and dub-tinged disorientation alike. “I’d Rather, Jack” sees Erol Alkan using all the tools at his Phantasy Sound studio to manifest its strains into an angular banger equal parts mariachi elegy and electro euphoria. Percussionist Valentina Magaletti (Tomaga/Raime/Vanishing Twin) brought her unique talents to the Reichian (Steve/Wilhelm) epiphany of “VISITOR”, Chlöe Herington (ChromeHoof/Knifeworld/Valve) and Katharine Gifford (The Wargs/Snowpony/Stereolab) were also on board to assist this unholy assemblage of inspiration, irreverence and otherworldly infiltration.
Teeth Of The Sea are frankly none the wiser as to what these disturbances meant and what caused them – a fissure in the astral plane, psychic disturbances brought on by societal collapse, or just a collective hallucination. Whichever, they can’t help but be grateful that these voices and visions made their mark on this record, and can only hope the music has allowed them safe passage to the beyond.
Ladies and Gentlemen, pray silence for the Wraith.
TOUR DATES IN 2019:
Saturday 23/02 FRA Rouen le 3 Pièces
Tuesday 26/02 FRA Nantes La Schene Michelet
Wednesday 27/02 FRA Lille La Malterie
Thursday 28/02 BE Gent Charlatan
Saturday 02/03 UK London Moth Club
Friday 12/04 UK Todmorden GOLDEN LION
Saturday 13/04 UK Manchester Soup Kitchen
Friday 26/04 UK Ramsgate Ramsgate Music Hall
Saturday 27/04 UK Bristol Rough Trade 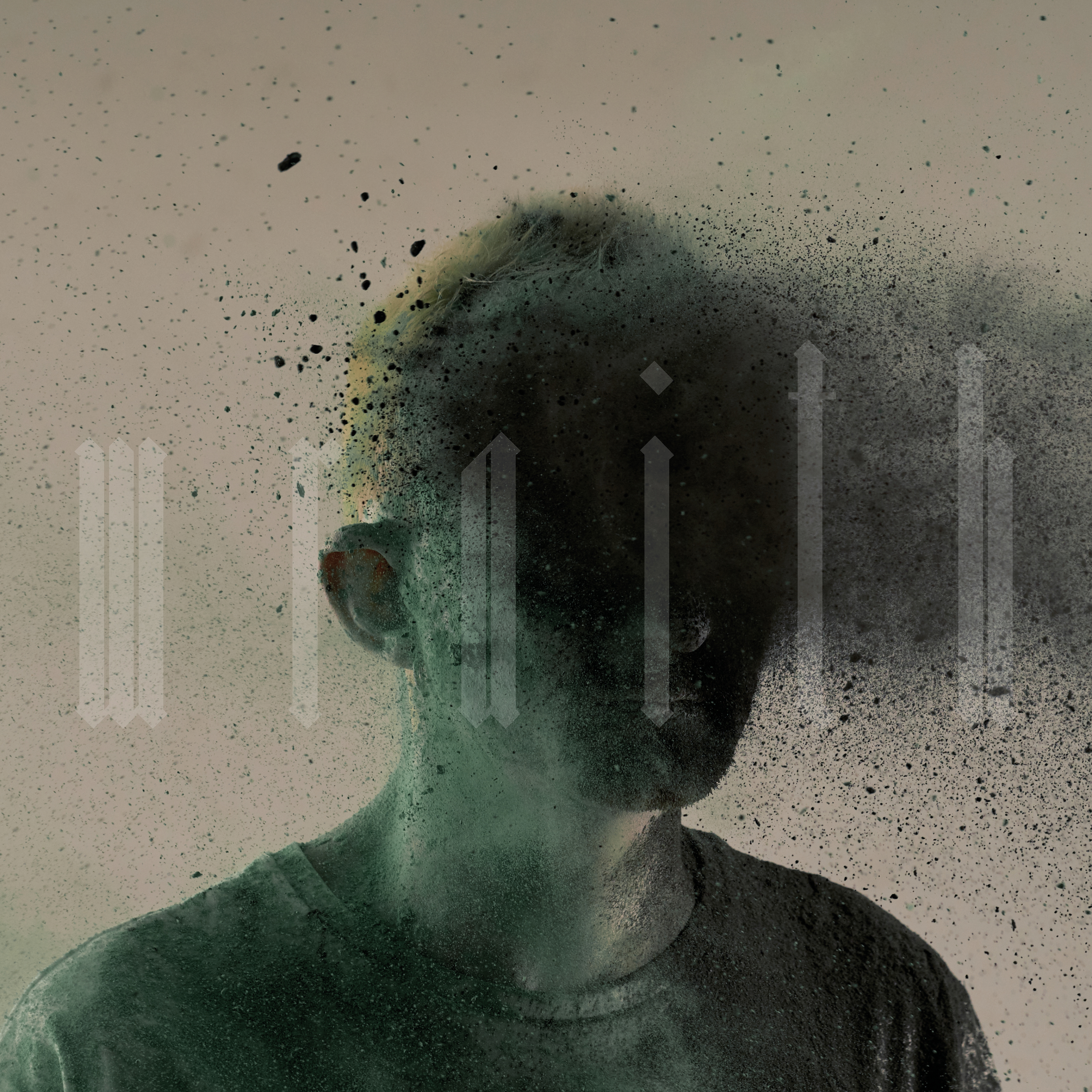 Tracklist:
01 I’d Rather, Jack (4:55)
02 Hiraeth (7:08)
03 Burn Of The Shieling (4:41)
04 Fortean Steed (4:00)
05 VISITOR (8:22)
06 Her Wraith (6:38)
07 Wraiths In The Wall (0.26)
08 Our Love Can Destroy This Whole
Fucking World (3:37)
09 Gladiators Ready (7:10)
Pre order from Rocket Recordings via Bandcamp here and stream digitally here
Previous accolades include…
“TOTS are merely vessels for a force operating somewhere beyond our comprehension of what can, and does, qualify as pop music” – CLASH
“Space-disco juggernaut tunes into the transcendental infinite–a glitter ball in one eye, the other on the cosmos” – MOJO
“A record of real and rare magnificence” – DROWNED IN SOUND
“Imaginary dystopian sci-fi disaster flick, with battered beasts gliding over a demolished landscape of deserted cities trapped in perpetual night” – LINE OF BEST FIT
“Every track here is distinctive; a cinematic, mind-scramblingly complex yet cohesive mini-epic.” – RECORD COLLECTOR
ROCKETRECORDINGS.COM
TWITTER.COM/ROCKETRECORDING