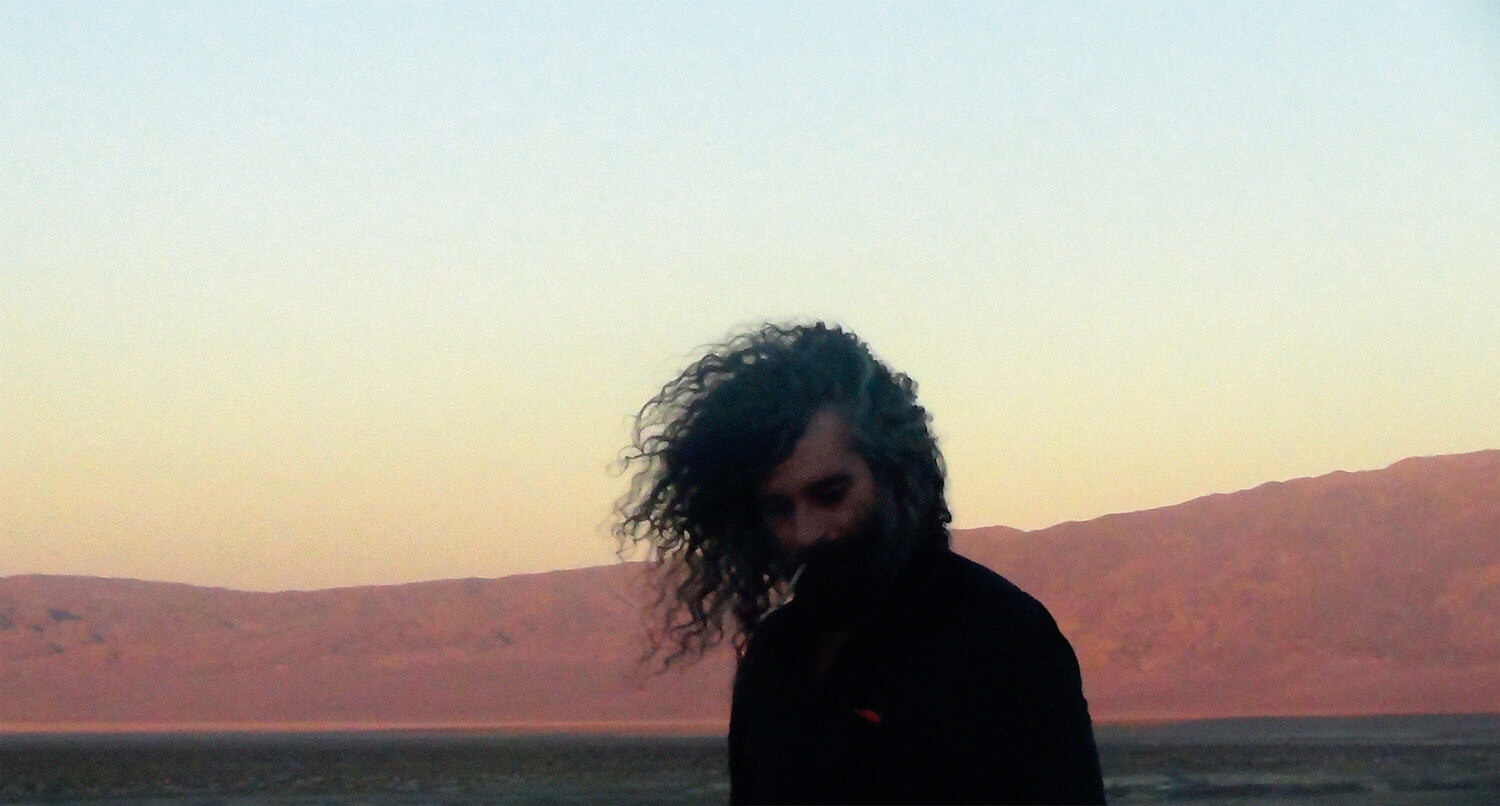 Constellation is thrilled to debut a new track from its first release of 2018: “A Lamb In The Land Of Payday Loans” is the second song we’re sharing from Efrim Manuel Menuck’s scorching solo album Pissing Stars, the brilliantly intense follow-up to Menuck’s 2011 solo debut Plays “High Gospel” and the first new material with Efrim as central songwriter and vocalist since 2014’s acclaimed Fuck Off Get Free We Pour Light On Everything from his chamber-punk-rock band Thee Silver Mt. Zion.

We are excited to follow up with a second cut from the album as we near the official release date and a series of Menuck solo dates in early February (see below).

“A Lamb In The Land Of Payday Loans” is a charged rallying cry shaped by hope, mistrust, and resistance. Menuck’s stark but exuberant lyrics are driven by insistent drum machine and droning guitar and organ that hold steady behind stacked declarative vocals pushed into the red.
Tightly wound and steeped in a lo-fi bedroom-punk sensibility, the song hurtles forward with a relentless momentum that sets it apart from slow burn of the often darker, more spacious, modular-synth-driven tracks on Pissing Stars. Gripping and shot through with heavy feeling, “A Lamb In The Land Of Payday Loans” combines Menuck’s trademark celebratory desperation with undeniably catchy elements, perhaps the closest thing to a one-man-band version of Thee Silver Mt Zion’s more recent distorto-rock sound.

NEW EFRIM MANUEL MENUCK TRACK: “A LAMB IN THE LAND OF PAYDAY LOANS”

Efrim Manuel Menuck has much-deserved cult status among fans of political punk, post-rock and avant-noise songcraft alike, and celebrates 25 years of unflinching and uncompromising sonic output with Pissing Stars, wherein he launches acerbic darts, impassioned salvos and fragile flowers into gusts of noise-battered song built around pulsing maximalist electronics and drone, composed on modular synthesizer and guitar, shot through with alternately plaintive, chilling, often processed vocals. Pissing Stars is Menuck at his most vulnerable and his most adventurous – with a timely narrative framework that only he could conjure:

PISSING STARS is inspired by the brief romance of american television presenter MARY HART and MOHAMMED KHASHOGGI, the son of a saudi arms dealer. i don’t know how long their union endured, but i remember reading about them when i was a desperate teenager – there was something about their pairing that got caught in my head. i was living in a flooded basement with two other lost kids and a litter of feral kittens. we were all unfed. this strange intersection – the televisual blonde and the rich saudi kid with the murderous father; it got stuck in me like a mystery, like an illumination- this vulgar pairing that was also love. these privileged scions of death and self-alienation, but also love. i’ve carried it in me for 3 decades now, this obscure memory, and i return to it often, tracing its edges like a worn talisman. this record is about the dissolution of their relationship, and the way that certain stubborn lights endure. this record was made in dark corners between 2016 and 2017. a very rough pair of years, shot thru with fatigue, depression, despair, and too many cigarettes and too much booze. but also = the giddiness of enervation, and the strange liberation of being emptied – borne aloft and carried by the drift. the world continues its eternal collapsing, fires everywhere and everything drained of meaning. this record was made in various states of unease, with a brittle heart and a clear intent. like running towards a cliff with 2 swinging knives, roaring with an idiot grin. overcome and overjoyed. this record is about the end of love and the beginning of love. this record is about the dissolution of the state, and all of us trapped beneath, and the way that certain stubborn lights endure. – ExMxMx

Pissing Stars will be out the 2nd February in a deluxe 180gram vinyl edition with artworked inner dust sleeve and a killer 12”x18” art poster designed by Menuck, all printed on uncoated papers and boards.