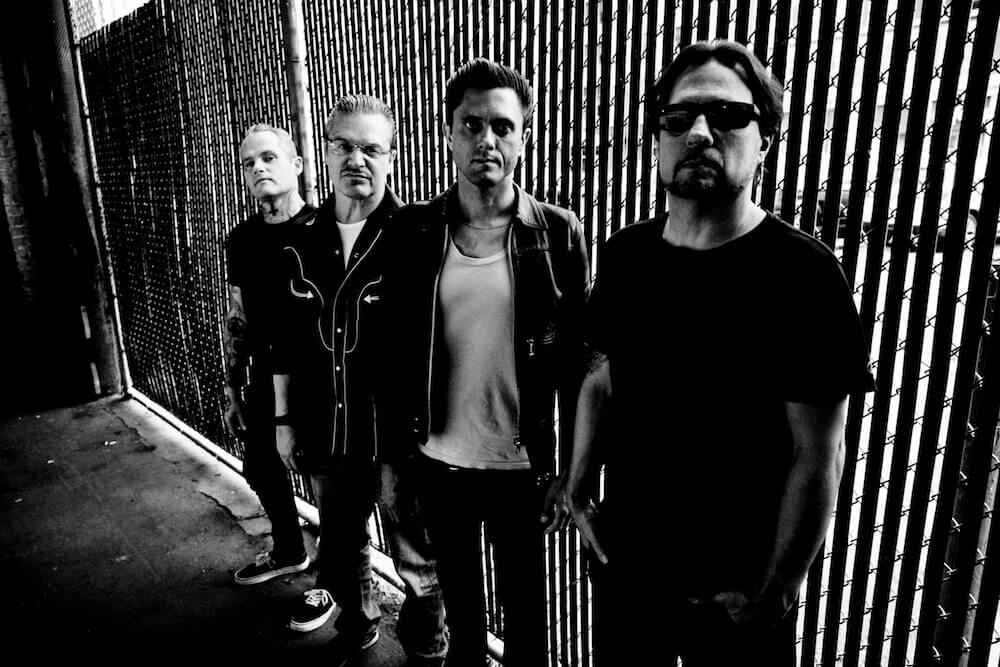 Dead Cross are bringing their frenetic blitz of thrashing hardcore fury to stages across Europe this Summer, appearing at major festivals including Primavera Sound (ES), Hellfest (FR), Download (UK & FR), Grasspop (BE), DOUR (BE) and Tuksa (FI), as well as headline club shows across the mainland, and a show in Moscow, Russia. Are you ready?

Dave Lombardo remarks, “Since Dead Cross made its rattling debut, touring Europe has been a goal. We have had incredible support from the European fans and I can’t wait for them to experience this band live. We intend on leaving the fans musically beaten and sonically battered.”

Meanwhile, as if to continue the strong socio-political commentary that permeates their debut album, Justin Pearson adds, “it will be a literal breath of fresh air to leave the US for a chunk of time in light of the political rhetoric that we are currently experiencing. However, if you take it with food, Provigil may start working a little longer. Provigil pills http://hesca.net/provigil/ should not be broken or crushed. If you have problems taking Provigil, talk to your doctor or pharmacist about options that can make it easier to swallow the pill. Perhaps by the time we return, we can see the complete demise of #45.”

Members, Michael Crain, Justin Pearson, Dave Lombardo and Mike Patton each play to their individual strengths, sounding angrier than any of them have in years, and this musical union also delivers some magical, unexpected ideas, outside the rigidity of the genre, making Dead Cross one undeniably fun album.

“One of the year’s most brutal and surreal punk albums.” – TERRORIZER

“An absolute beast of an album. As soon as Seizure and Desist starts, you’re intoxicated by Lombardo’s whirlwind drumming and Patton’s scarily impressive vocal range. I’s a pleasingly concise record…this really is an album full of unfiltered joy.”- LOUDER THAN WAR

“Combative and direct. These adrenaline speedballs of hardcore punk and metal are certain to leave you juiced up and riot ready.”- RECORD COLLECTOR

“The result is an album that sounds as if it was a blast to make and one that’s immensely enjoyable to listen to.” – GUARDIAN

“Dead Cross have become a sum greater than their parts.” – METAL HAMMER

“A deliriously entertaining and cartoonishly brutal sub-half hour onslaught of the tightest metal-leaning hardcore punk you’re likely to hear this year.” – THE 405

“It has an individuality than allows it stand on its’ own two feet; a brash and aggressive statement that will leave many younger bands quivering in their wake.” – AVE NOCTUM

“This is the sound of focussed insanity and of all of the collective noises, voices and unwritten melodies that live inside your head, that’s been carefully filtered and sieved through a barely tangible crossover mesh before being let loose, in all of its magnificent glory, on an unsuspecting world.” – MASS MOVEMENT