Skip to content
LISTEN TO THE NEW ALBUM TRACK “MENTE BICAMERAL”
“DEAFKIDS is one of the most exciting bands I have heard in a very long time. They are a unique psychoactive journey of Brazilian polyrhythmic percussion, hypnotic chanting, and aggressive repetitive raw punk all echoing out from another dimension.  Having had the blessed opportunity to play several shows with them in Europe and Brazil I can say that without a doubt, they are something new and mind blowing created from something old and primal.  Their youthful energy is contagious and their wisdom and deep knowledge of sound is beyond their years. Although raging and distorted, these sounds are medicinal, like some sort of sonic Ayahuasca. You have to surrender to it to find out where it is leading you.  We are so lucky and proud to be able to work together with them and release their insane sounds in our corner of the universe. They are beautiful people making beautiful noise.“
– Steve Von Till, September 2018

DEAFKIDS announce Metaprogramação their third full length release, and first studio album to be released with Neurot Recordings due for release on 15th March.  While their previous release, Configuração do Lamento, captured the group delving deep into their own diverse and discordant musical world, Metaprogramação pushes these elements to entirely new extremes. DEAFKIDS imprint a future-primitive psychic scenario into their music by weaving a fabric of electronic pulses, barrages of delay and noise, wailing guitars, and frenzied rhythms that ricochet aggressively across the speakers. Songs are urgent and fluid, melting and dissolving into one another, culminating in a wild psychedelic journey that’s bound to reach one’s mind through the body while intoxicating both.About Metaprogramação, the band offer the following statement…

Deceived by perceiving our so-called individuality as a form of freedom, we are programmed to live and continue living as a fragmented and binary model of nature. Experimental numbers in a worldwide political power-game where human lives and its complexities, connections, necessities and environments are lowered in terms manipulated by algorithms, mind control and brutal force upon our conditions, our rights and our true will. Shaping, overwhelming and fragmenting our tunnels of perception to the point where the excess of information becomes diffused and the whole contained within each being is more and more dispersed, confused and disconnected. Reflecting an insane image of ones identification with an artificial reality – where in some bizarre way, all these schizophrenic, corrupted and truculent theatres of domination and submission that appears all over human relations seems to make some sense – and of non-identification with what would be our inner reality. The telepathic level behind the veils where boundaries and divisions between us and the plane of consciousness, between you and the other don’t really exist. A level of reality where we might have the power to start learning how to reprogram ourselves by our own tools, being able to visit our internal hall of mirrors beyond space and time and deal with the negative roots of our condensed emotions and traumas through a new perspective of relation and control with our thoughts, paths and everything we’re connected with. We must unite as one and resist against the violent symbols of oppression, including what’s imprinted on our own self, that which must be sacrificed daily.Metaprogramação offers a vertiginous, sensory insight on these inner conflicts and aspects of the animal being.

Do not allow yourself to be programmed. 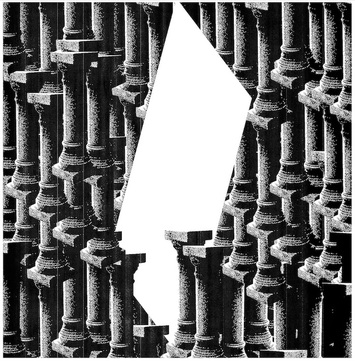 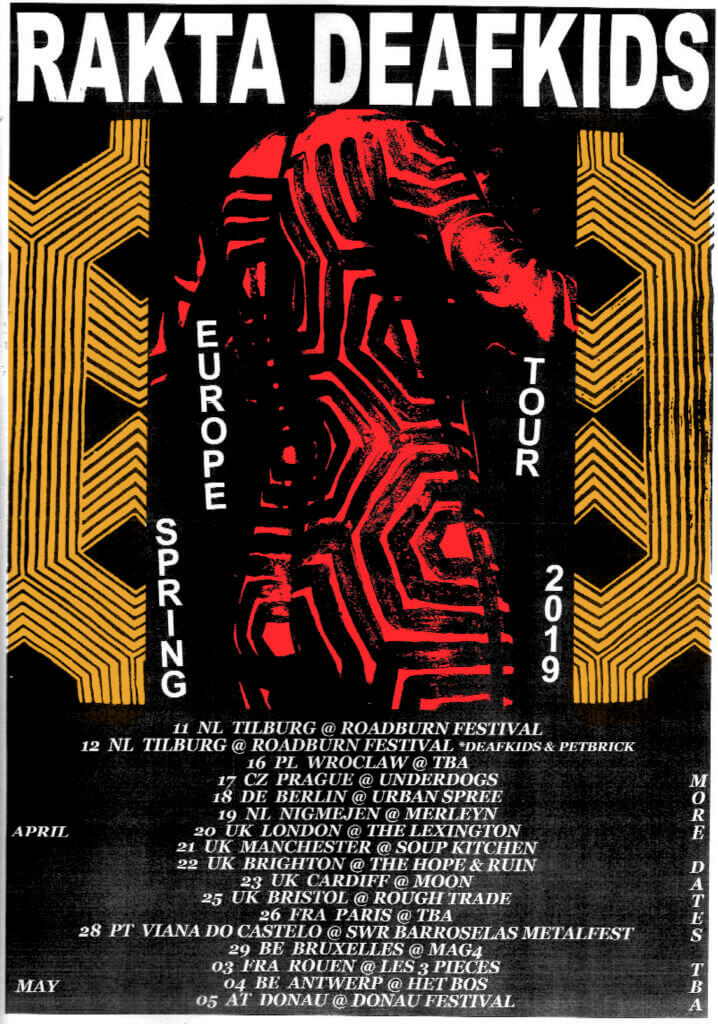 …and more dates to be announced