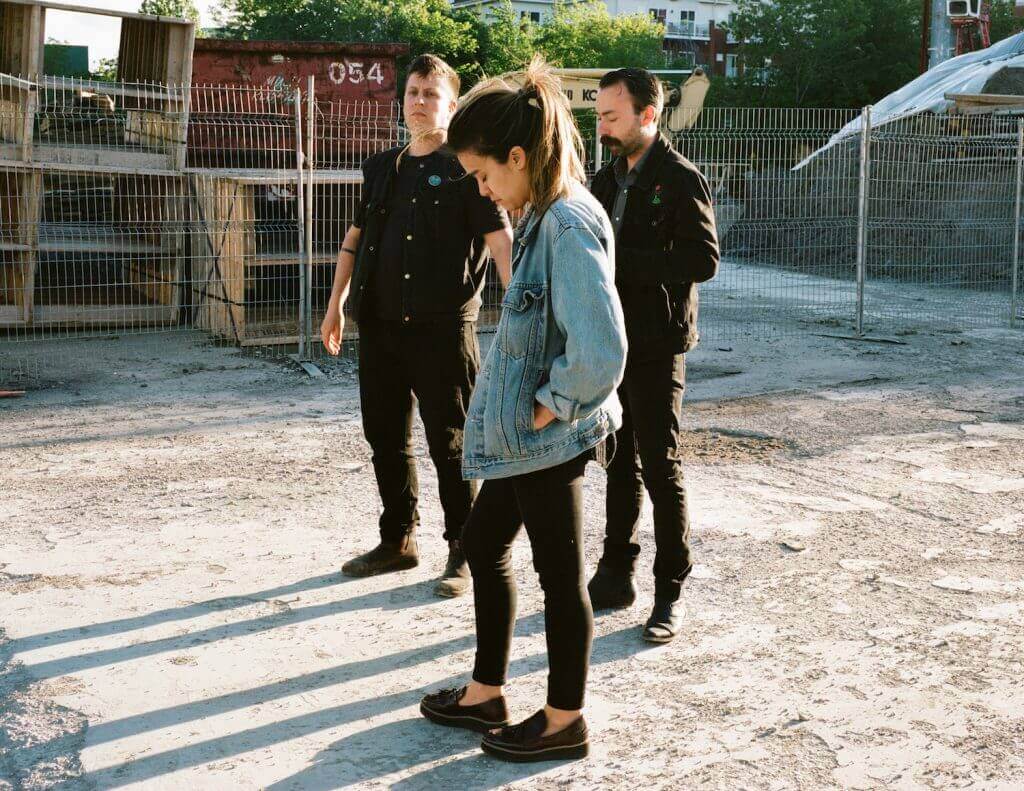 Since their inception in 2012, BIG|BRAVE demonstrate the fluidity of experimental rock and put everything into their music, until there’s nothing left to give. Their particular art in musical refinement expands ever gradually, unfurling into a very heavy, strong, and elevating force. As comfortable as they are with tidal waves of sound, BIG|BRAVE is unafraid to experiment with silence, oscillating between sparse, gentle arrangements and deep swells of noise.

Swirling static, booming guitars, powerful drums—all the hallmarks that have made them one of experimental rock’s most exciting acts today. Find out where to catch them on the road this year, as their first wave of tour dates are announced, more incoming…

“sincere, long-form out-rock that ventures into different directions their music plays out in to moon-bleached grunge where serene vocals crumble over scraping guitars bled of melody. Big|Brave chooses their silences carefully, oscillating between sparse, gentle arrangements and deep swells of noise”. – CVLT NATION

“Montreal’s genre-defying post-rock combo BIG|BRAVE could very well be the most noteworthy recent heavy curiosity to come out of the city in recent years.”- NOISEY

“…combines elements of Björk, Neurosis, The White Stripes, and Sunn O))) into a cohesive whole; but this whole is an ever evolving and challenging sonic mass.”- THE QUIETUS

“a raw, evocative mix of slow-burning post-rock and metal that is somehow both wrecking-ball heavy and feather-delicate, with ferocious, barely-controlled feedback and mountainous, lingering chords. Wattie’s soprano both cuts through and lingers on the weighty sounds, with elusive vocalizations that verge on avant-pop.” – BANDCAMP

“Ardor bides its time and it was made by a band brave enough to create music and a track listing that allows this spectacle of a record to satisfying inch towards a riveting pitch. It’s an album that evokes the ear blistering noise of Sunn O))) but it’s also emotionally charged music. Big | Brave have somehow made a ruthlessly loud record that is also fascinating, and consistently elegant.” – DROWNED IN SOUND

“BIG|BRAVE are the sound of the raw unconscious, turned up loud.” – PITCHFORK