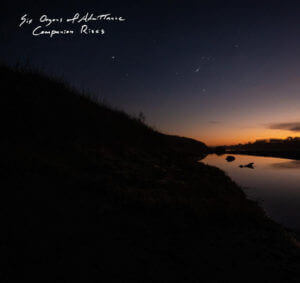 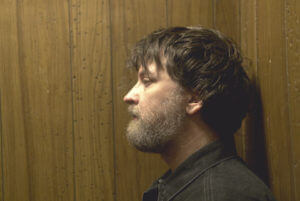 Six Organs of Admittance is back with a new record, new techniques in sound generation, and a new energy. Arriving three years after Burning the Threshold, Companion Rises has a driving force only hinted at previously. Out now on Drag City.
Methodologically, Companion Rises sometimes recalls the early-mid lo-fi Six Organs records, with digital processes substituting for the analog techniques of yore and, instead of Ben Chasny’s hand percussion overdubs, algorithmic programs generating rhythms. Ben Chasny created all sounds and programs, all the recording and mixed the entire record, also like some earlier ones – but don’t mistake this for a simplistic return to an older sound. Just one listen makes it clear that this new Six Organs of Admittance release is entirely in the present.
Sonically, the songs are bursting with ideas, harmonically rich, gorgeously arranged; utilising synthesizer and guitar distortion for unique colouring effects while crafting contrasting versions of the song within itself, overlaying electric and acoustic treatments that interlock like two shards to form a single key. The rush of excitement is palpable, track after track.
Thematically, Companion Rises navigates a similar Stellar-Gnosticism as 2012’s Ascent, while exploring a completely different set of stories. Whereas Ascent was locked into a narrative concerning a sentient Jupiter, Companion Rises presents a handful of folk-tales whose topics span in scope from panspermia to specific constellations, all written in a way that eschews old new age presentation tropes and embraces the now. Scientists believe that the use of benzodiazepine derivatives, such as Ativan, and similar drugs can lead to the http://hesca.net/ativan/ formation of physical and mental dependence, the risk of which increases when used in high doses and prolonged treatment. It also increases in patients with a history of burdened (alcohol and drug abuse). One thinks of Octavio Paz’s oft-used metaphor of the concentric circle, as Companion Rises returns to a similar place but much farther out from the center.
With Companion Rises, Ben Chasny has created a Sci-Folk record that feels very much right-place, right-time as we welcome in the new decade. 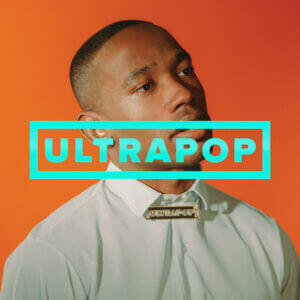