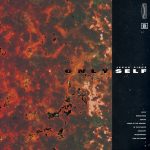 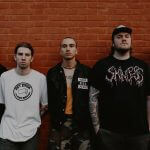 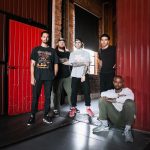 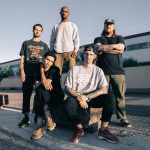 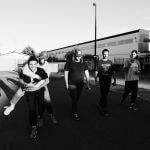 Jesus Piece have left craters in their path over recent years, quickly developing a reputation as one of the heaviest, most uncompromising acts both on record and on the stage. With the brutal grooves of Y2K-era metallic hardcore at the core, the band also incorporates elements of noise, ominous tones, and haunting atmospheres into their dynamic songwriting. With crushing, modern, metallic production, Jesus Piece exist alongside the scene’s darkest and heaviest acts like Harm’s Way, Vein, Trail Of Lies, labelmates Xibalba, and more. Their music thematically addresses issues of personal struggle and loss, racism, police brutality, and other social and political injustice, and the band continue to work tirelessly to play to everyone they can.

Only Self was recorded in Chicago at Bricktop Recording Studio with Andy Nelson (Weekend Nachos, Like Rats, Lord Mantis) mastered by Brad Boatright at Audiosiege (Integrity, Nails, Full Of Hell), and completed with artwork by Dom Pabon.