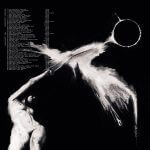 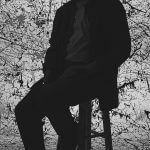 Warmsley characterises Tahoe as a “time peace,” sifting through “the past, the present, future, and fantasy.” Recorded in New York, Berlin, Cambridge, and Placer County, California.